The Corona Crisis – A crossroads for the European Union? 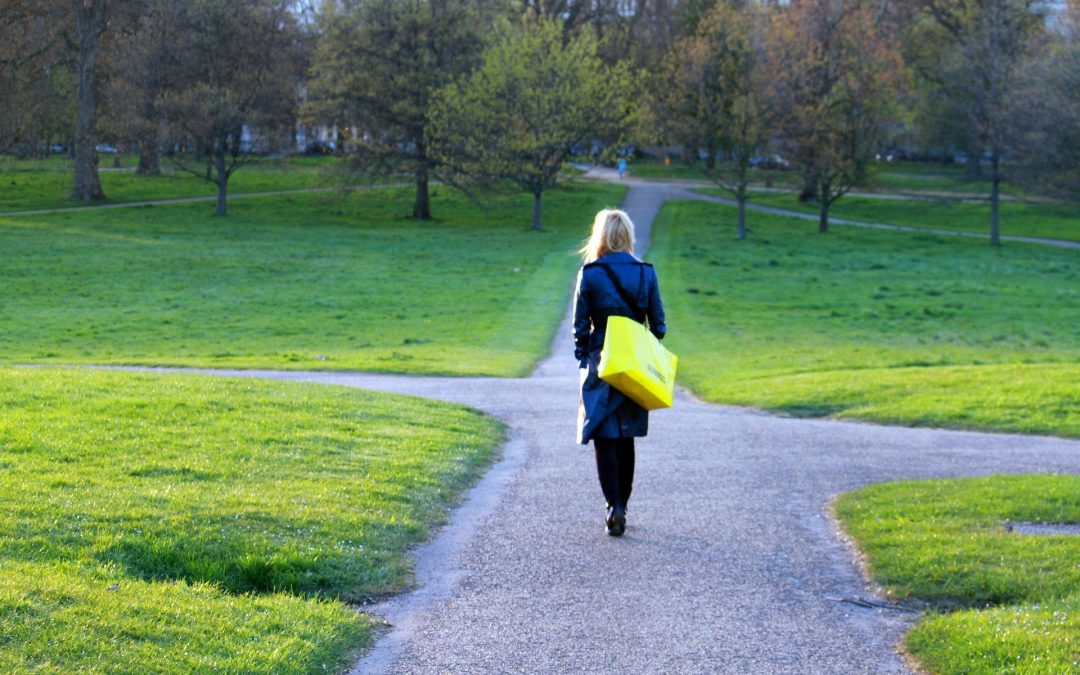 The Corona Crisis – A crossroads for the European Union?

After the lockdown caused by the pandemic, we are in a slow transition towards what we hope will be a normal life. At the same time, we start to reflect on what has just happened. What long-term lessons can we draw from the Corona crisis? What will be the priorities of the post-Covid society? How is the crisis being managed globally at the EU level? What are the solutions? What is the vision?

These and other questions were discussed at the first “Virtual Café” organised in June by the Chapel for Europe as a Zoom webinar, also streamed on Facebook live. Mr Herman Van Rompuy (former Belgian Prime Minister and the first President of the European Council) was in dialogue with Victoria Martín de la Torre (spokesperson at the European Parliament, journalist and author of the acclaimed book “Europe, a Leap Into the Unknown”) and Fr Martin Maier sj (Secretary for European Affairs at the Jesuit European Social Centre) on the subject of “Corona Crisis – A Crossroads For The European Union?”. There were no boring papers read, no abstract slides, just a lively discussion from the very beginning and very personal testimonies, followed by an exchange (questions and answers) with the large audience that joined us online, much beyond the physical borders of the European Quarter in Brussels.

Reflecting on what matters

This pandemic has shaken our everyday lives, our foundations, both at the personal and at the social level. The first shock was a confrontation with our own vulnerability and the loneliness. During the lockdown we were longing for togetherness, but at the same time others could be perceived as a threat – as potential carriers of infection. The second shock was a confrontation with our powerlessness. We thought that we were living in a quite well organised, rational and efficient world, and then our everyday life suddenly changed at very short notice.

This experience of vulnerability, powerlessness and loneliness could inspire a reflection about what really matters in life and maybe redefine the priorities – something that would not have come easily in our busy daily routine. “My world may have flipped, but my priorities are falling back into order”: wise words from an unknown older man, quoted during the discussion, apply here perfectly.

Solidarity as a European priority

At the EU level, our priority should be solidarity. We are all in the same boat, and we have to help each other. Even if at the beginning Italy and Spain were left alone, after some weeks the EU was regaining solidarity and providing rescue packages; let’s hope that the EU countries can agree on the details.

This solidarity should go beyond the tribal solidarity within one group or nation. It should be a search for the common good, which is much more than only the common part of all particular national interests. Even if in the real world it is quite difficult to reach such a perspective – the politicians are not saints – there is always a compromise between particular and general interests, between European and national priorities.

Making the world a better place

There was something very special and unique during the pandemic: the spontaneous thankfulness to all these anonymous people who were taking risks and laying down their lives in the service of others. Hundreds of thousands of people were applauding doctors, nurses, bus drivers and other “key workers”. In a confrontation with fear (I could be infected and I could die), we need hope. Those people gave us hope. They bore witnesses to the fact that life is stronger than death. However “hope” is not only a noun, not only something I can receive. Hope is also a verb, and it calls to action! It calls us to contribute, to make the world a better place.

What can be done at the EU level? Continuous improvement of the three main pillars of the “European model”: political democracy, the social market economy, and peace. Also proposing high and ambitious standards, like the recent European Green Deal which may be the biggest challenge ever for the EU economy.

The secret of making people come together

Among all the questions put to our distinguished guests by the online audience after the initial discussion, there was one quite personal question addressed to Mr Herman Van Rompuy by a young trainee at the European Commission: “I have heard that one of your biggest strengths as President of the European Council was your ability to negotiate, and make opposite sides if not join forces then at least reach an agreement. What is your secret in making people come together?” Responding, Mr Van Rompuy emphasised three essential talents: First of all, listen to people very carefully in order to understand what is important for them. Second, be creative in proposing solutions “outside the box” which can overcome conflicts. Finally, be a trustworthy person – because it is only in this way that one can convince others to reach an agreement.

We were together online for almost two hours sharing insights and perspectives about post-Covid Europe and a post-Covid society in this lively and inspiring inaugural edition of our Virtual Café.

A recording of the Virtual Café event is available here: