Movie Night : « A whisper to a Roar. They will be heard » 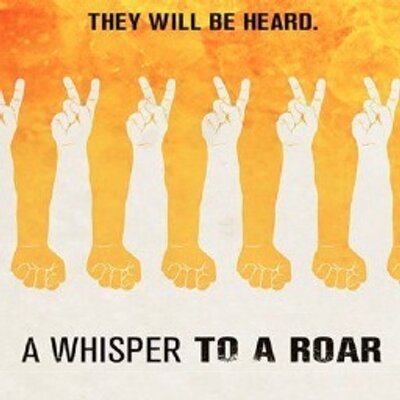 October 2nd is marked for UN as the International Day of Non-Violence, because it’s the anniversary of the birthday of Mahatma Gandhi, leader of the Indian independence movement and pioneer of the philosophy and strategy of non-violence.

A Whisper to a Roar tells the heroic stories of courageous democracy activists in five countries around the world – Egypt, Malaysia, Ukraine, Venezuela and Zimbabwe.

From student leaders to prime ministers and heads of state, these activists share their compelling personal stories of struggle, past and present, with their countries’ oppressive regimes.

Shot over three years and finalized in July 2012 by award-winning filmmaker Ben Moses.