The future of asylum in the European Union. 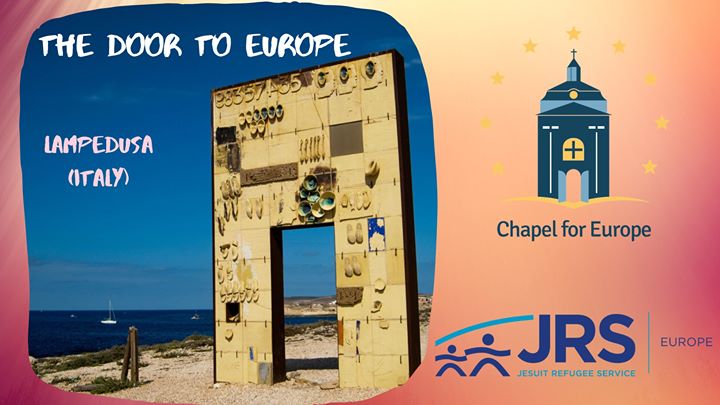 The future of asylum in the European Union: new Commission, new opportunities?

The reform of the Common European Asylum System (CEAS) is at stake due to the persisting deadlock in the Council of the European Union. With a new European Commission, the European Union
has a new opportunity to relaunch a reform that prioritises human lives.

Jérôme VIGNON has spent, as a French civil servant, half of his professional career in the French Ministry of Finance and the second half in the European Commission where he started in 1985 as a member of President DELORS cabinet, responsible for macroeconomic policies . He then headed the “Forward studies unit “in the European Commission until 1998 with a particular focus on structural policies of the EU. He has been since then in charge of the Commission’s White paper on European governance” (2000) and finally appointed as the Director for social protection and inclusion in DG EMPL until 2009 . Back in Paris, he was appointed by the French government since 2010 to chair the ”ONPES” (National Observatory of poverty and social inclusion), an independent tripartite body compounded with academics in the social field, members of the civil society and representatives from social and economic administrations.